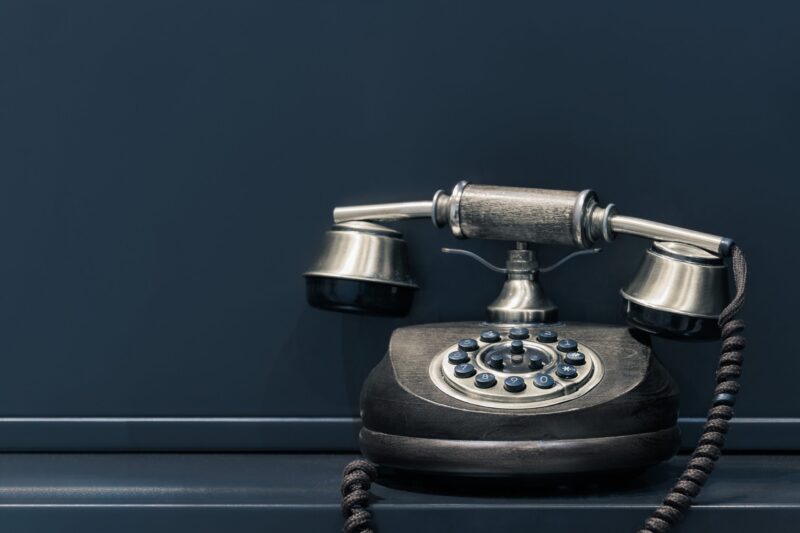 In a long-awaited decision, on April 1, 2021, the Supreme Court of the United States released its opinion in Facebook v. Duguid et al., and unanimously adopted a narrow interpretation of the term “automatic telephone dialing system” or ATDS under the Telephone Consumer Protection Act (“TCPA”).  Hundreds of TCPA class action complaints are filed every year against defendants in all industries leveraging text message or calling consumers.  One of the central legal questions addressed in these litigations is whether the text messaging systems used to contact consumers are ATDS such that TCPA liability can stand. Specifically, if these databases are used to store, but not generate, numbers, can they constitute an ATDS?  The Supreme Court’s opinion answers this question in the negative, and provides necessary clarity to the ATDS definition, and its narrow holding is expected to benefit TCPA defendants nationwide.

In Duguid, Plaintiff Noah Duguid alleges he received several text messages from Facebook alerting him that someone had attempted to access a Facebook account associated with his number from an unknown browser.  Duguid alleged that he did not have a Facebook account and never provided Facebook his telephone number.  As a result, Duguid asserted that Facebook violated the TCPA by maintaining a database that stored phone numbers and programing its equipment to send out automated text messages to those numbers each time the associated account was accessed by an unrecognized device or web browser.

Facebook argued that the database in which it stored telephone numbers was not an ATDS such that TCPA liability could be established, and the Supreme Court agreed.  As defined by the TCPA, an “automatic telephone dialing system” is a piece of equipment with the capacity both “to store or produce telephone numbers to be called, using a random or sequential number generator,” and to dial those numbers.  Based on Duguid’s allegations, at issue was whether that definition encompassed equipment that can “store” and dial telephone numbers, even if the device does not “us[e] a random or sequential number generator.”  The Supreme Court of the United States held that because Facebook’s database system did not involve a random or sequential number generator but simply stored numbers, the text messages sent from the system did not violate the TCPA.

The Supreme Court’s holding has the potential to greatly limit the number and scope of putative TCPA class actions in the future as it eliminates from the definition of ATDS those systems which do not use a random or sequential number generator, but simply store numbers.

Despite this added clarity, TCPA litigation remains complex.  Being proactive and building robust and scalable policies into the foundation of your organization will help mitigate legal risk. The Octillo TCPA team has handled numerous class actions litigations in this space and can help your business navigate this complex area of the law.

*Attorney Advertising: Prior results do not guarantee a similar outcome. 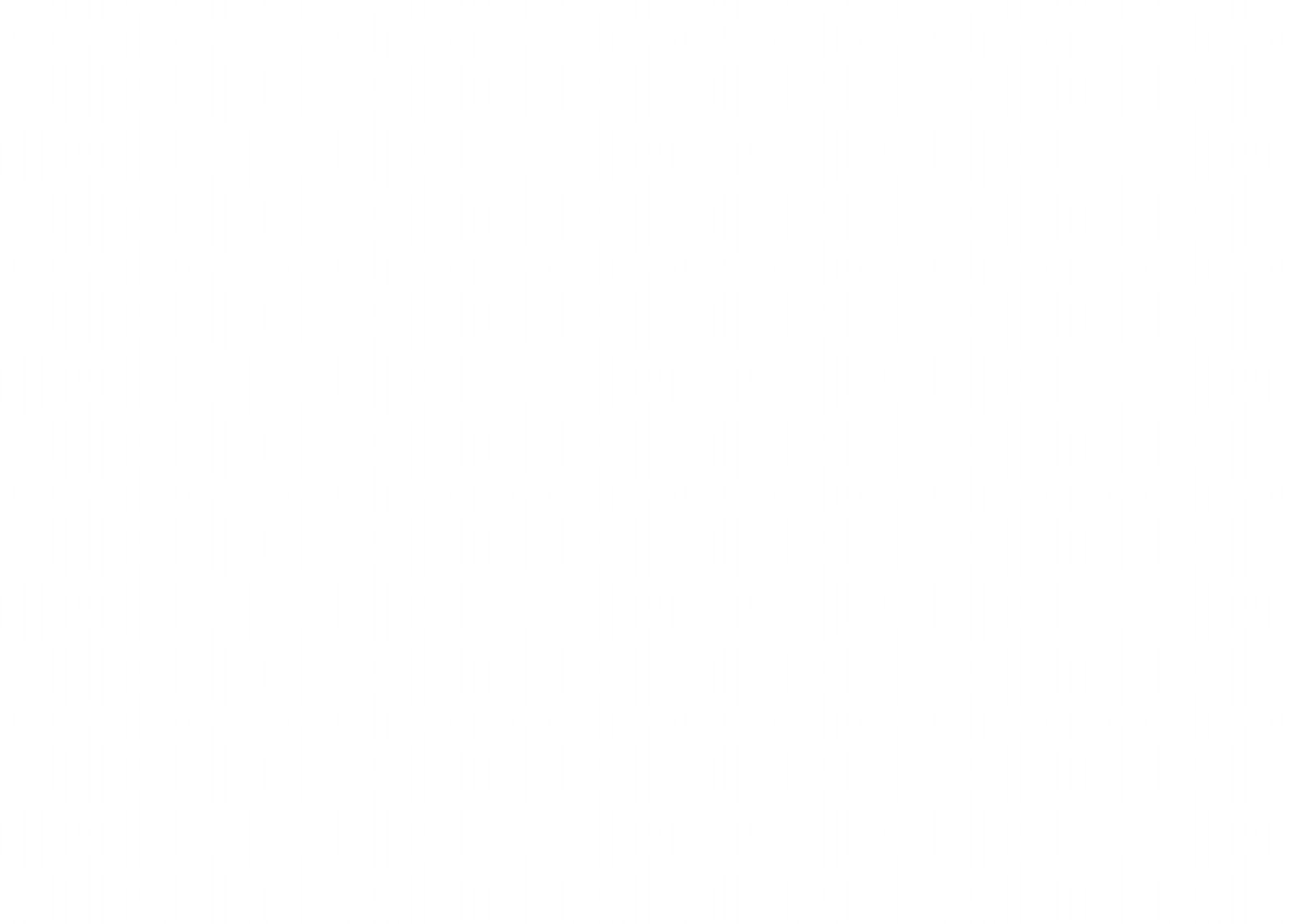 This website uses cookies to improve your experience while you navigate through the website. Out of these, the cookies that are categorized as necessary are stored on your browser as they are essential for the working of basic functionalities of the website. We also use third-party cookies that help us analyze and understand how you use this website. These cookies will be stored in your browser only with your consent. You also have the option to opt-out of these cookies. But opting out of some of these cookies may affect your browsing experience.
Necessary Always Enabled
Necessary cookies are absolutely essential for the website to function properly. These cookies ensure basic functionalities and security features of the website, anonymously.
Functional
Functional cookies help to perform certain functionalities like sharing the content of the website on social media platforms, collect feedbacks, and other third-party features.
Performance
Performance cookies are used to understand and analyze the key performance indexes of the website which helps in delivering a better user experience for the visitors.
Analytics
Analytical cookies are used to understand how visitors interact with the website. These cookies help provide information on metrics the number of visitors, bounce rate, traffic source, etc.
Advertisement
Advertisement cookies are used to provide visitors with relevant ads and marketing campaigns. These cookies track visitors across websites and collect information to provide customized ads.
Others
Other uncategorized cookies are those that are being analyzed and have not been classified into a category as yet.
SAVE & ACCEPT
Share
Tweet